The Danish X-Files podcast 'Sammensværgelsen' (The Conspiracy Podcast) has just released an interview with the Emmy-nominated special makeup effects artist Geoff Redknap, who worked on ‘The X-Files’ in the series heyday back in the 90's from season three to five.

In relation to the interview, the podcast can now share a bunch of all new and never before seen behind-the-scenes photos taken by Geoff Redknap.

The pictures provide a closer look on some of the popular show's most iconic monsters, like The Great Mutato from the Emmy-winning episode 'The Post Modern Prometheus', the inbred brother Edmund from the infamous horror-episode 'Home' and the frozen alien from 'Gethsemane'.

We also get a glimpse of the behind-the-scenes fun, such as a photo of David Duchovny in his memorable Mulder-without-arms make-up from the episode 'Kill Switch'.

On the podcast Geoff Redknap, who in recent years has worked on Hollywood movies like 'Deadpool' and 'Terminator: Dark Fate', shares memories from this special time in the 90's and in-depth insight into the creation of these monsters.

The pictures also include shots from episodes; 'Leonard Betts', 'Detour', 'Schizogeny', 'The Pine Bluff Variant' and 'Folie A Deux'.

You can listen to Sammensværgelsen (The Conspiracy Podcast) on Apple Podcast, Spotify and other podcasts services. 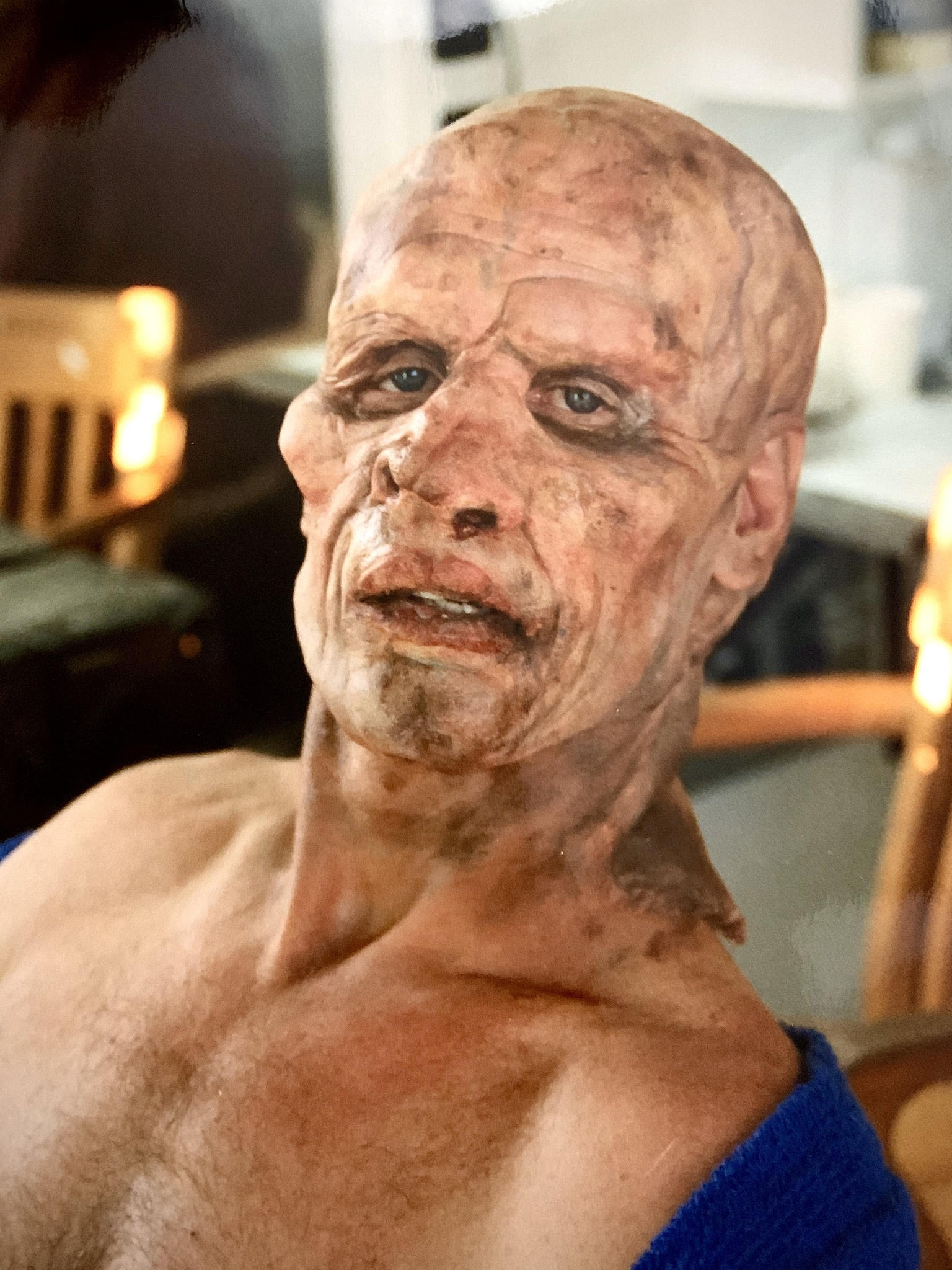 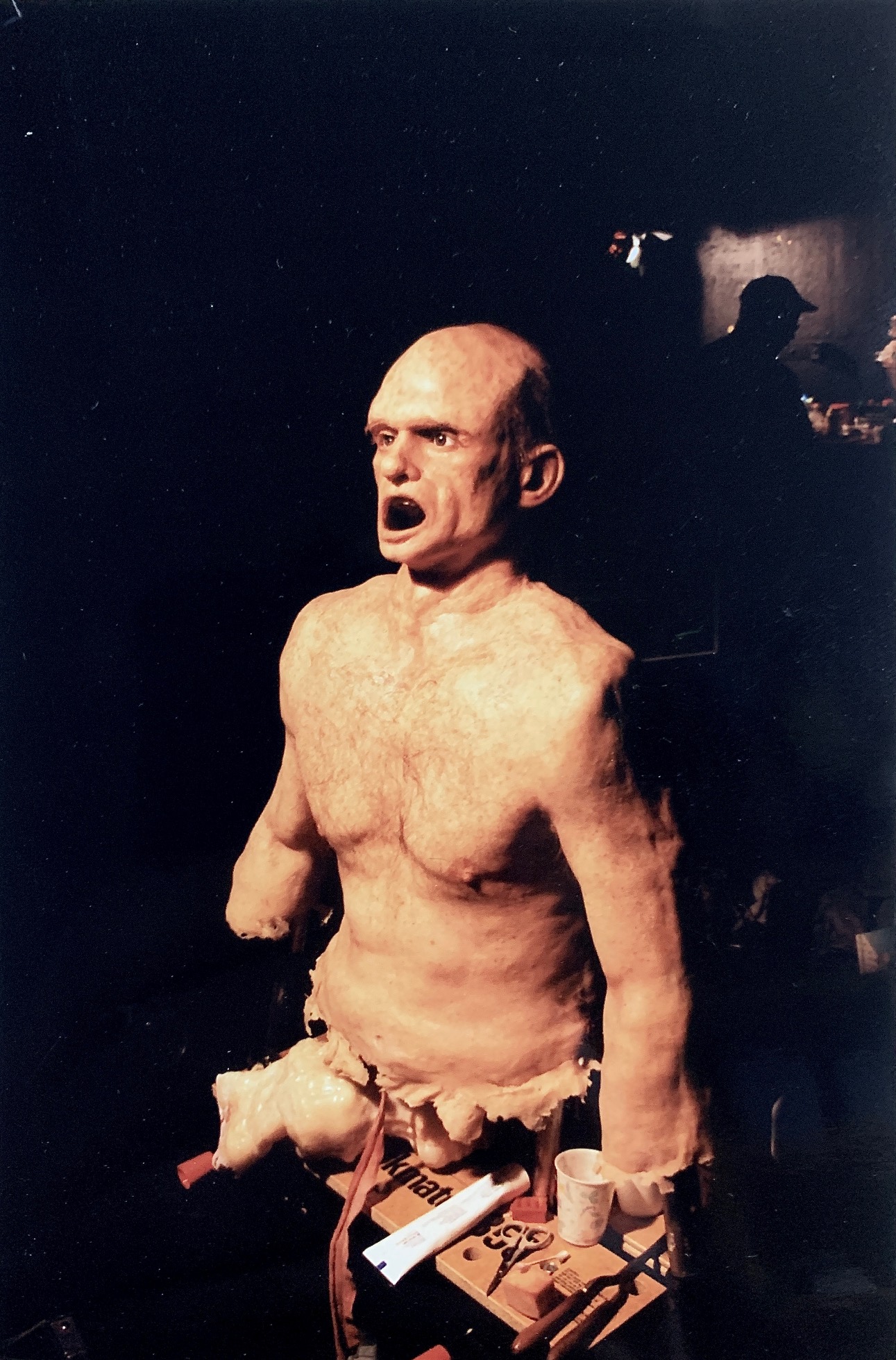 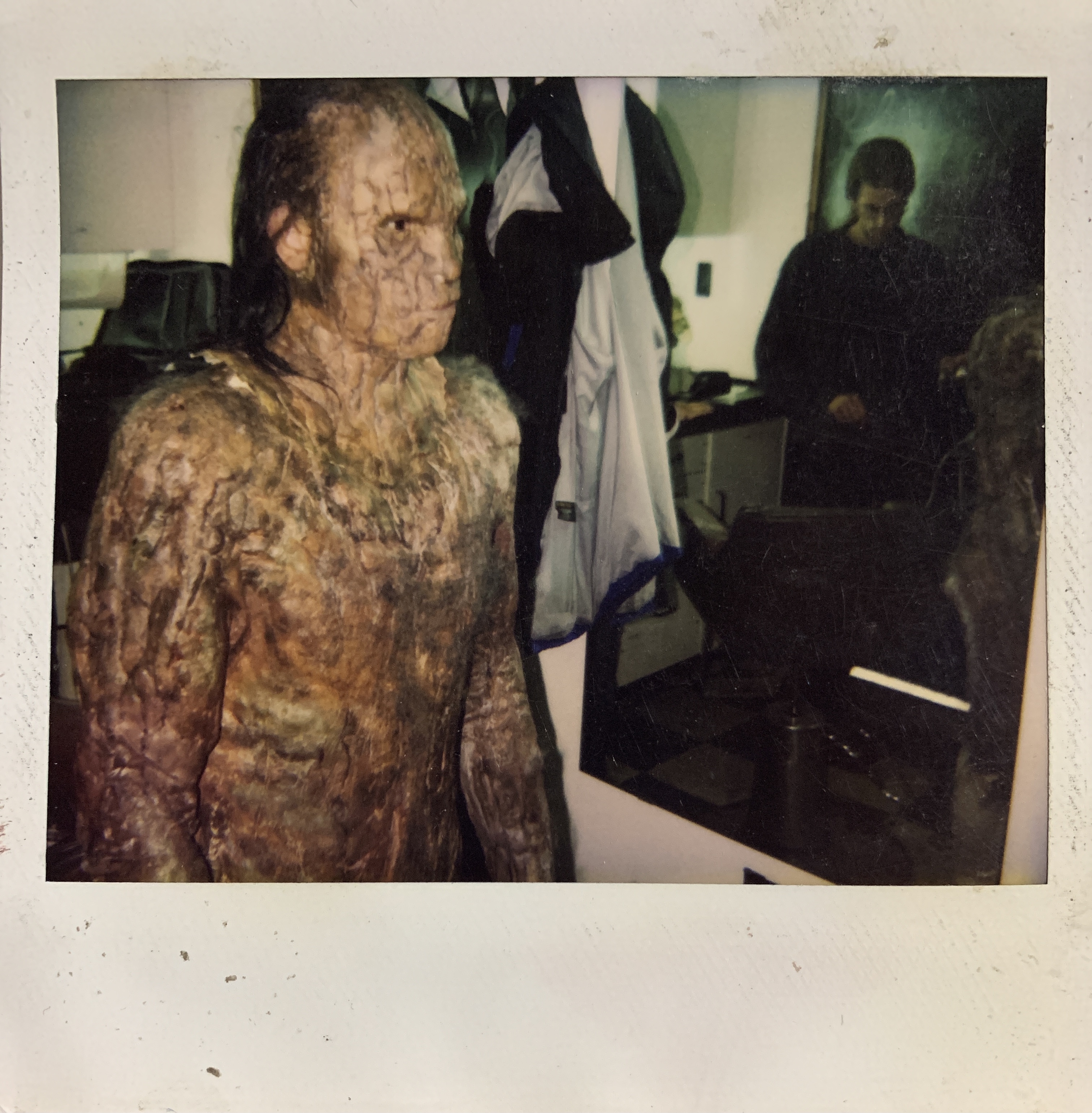 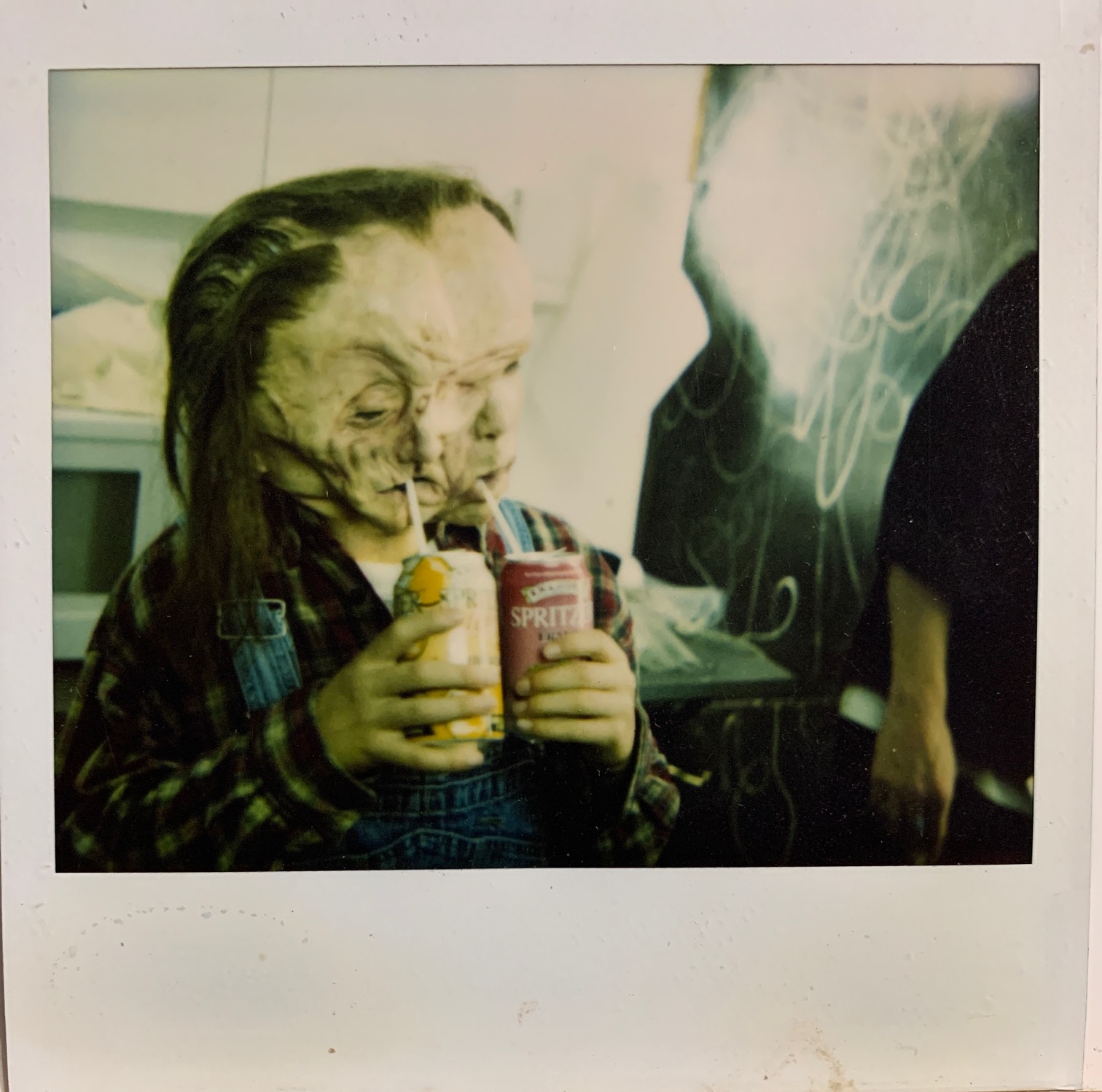 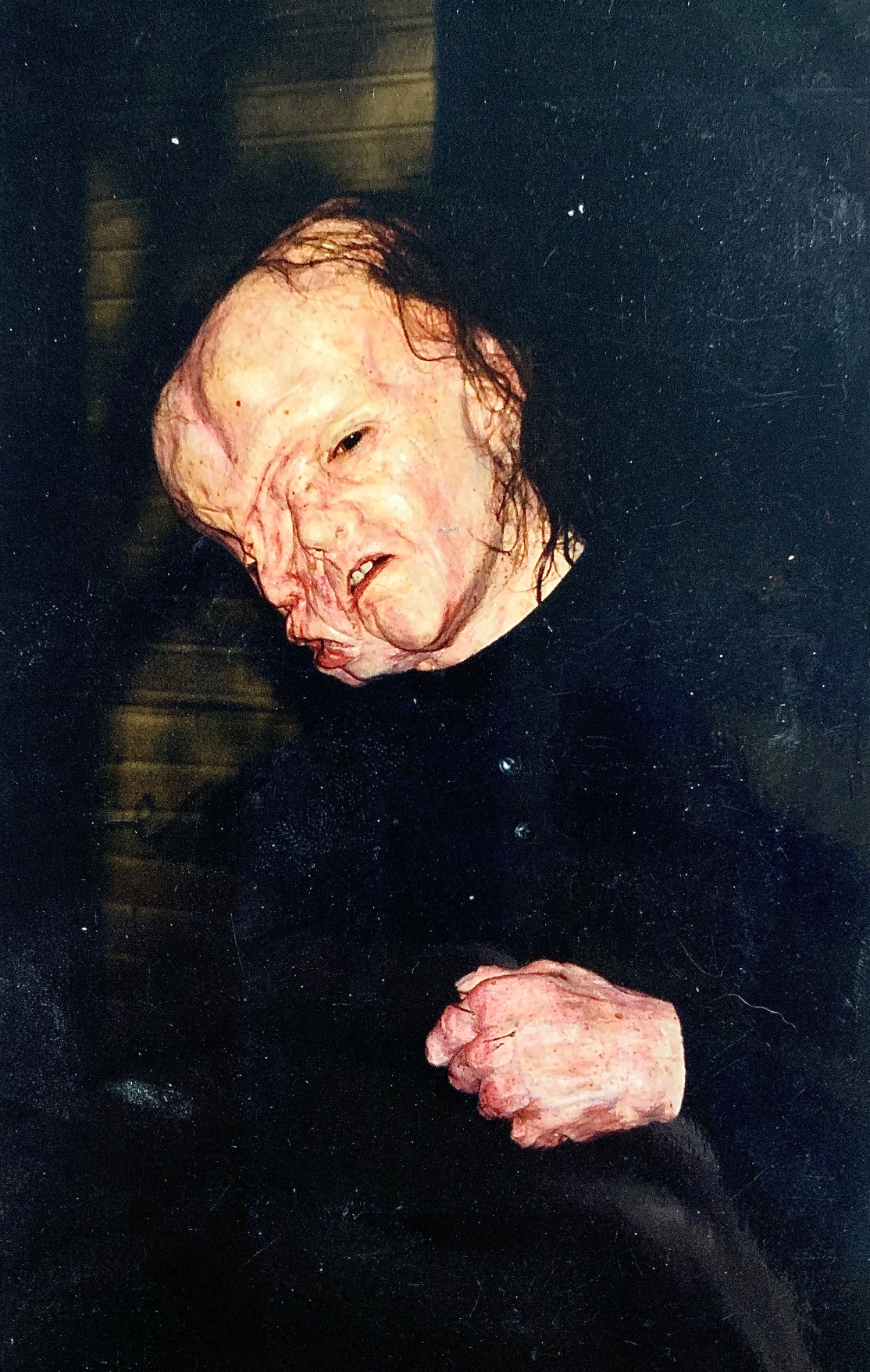 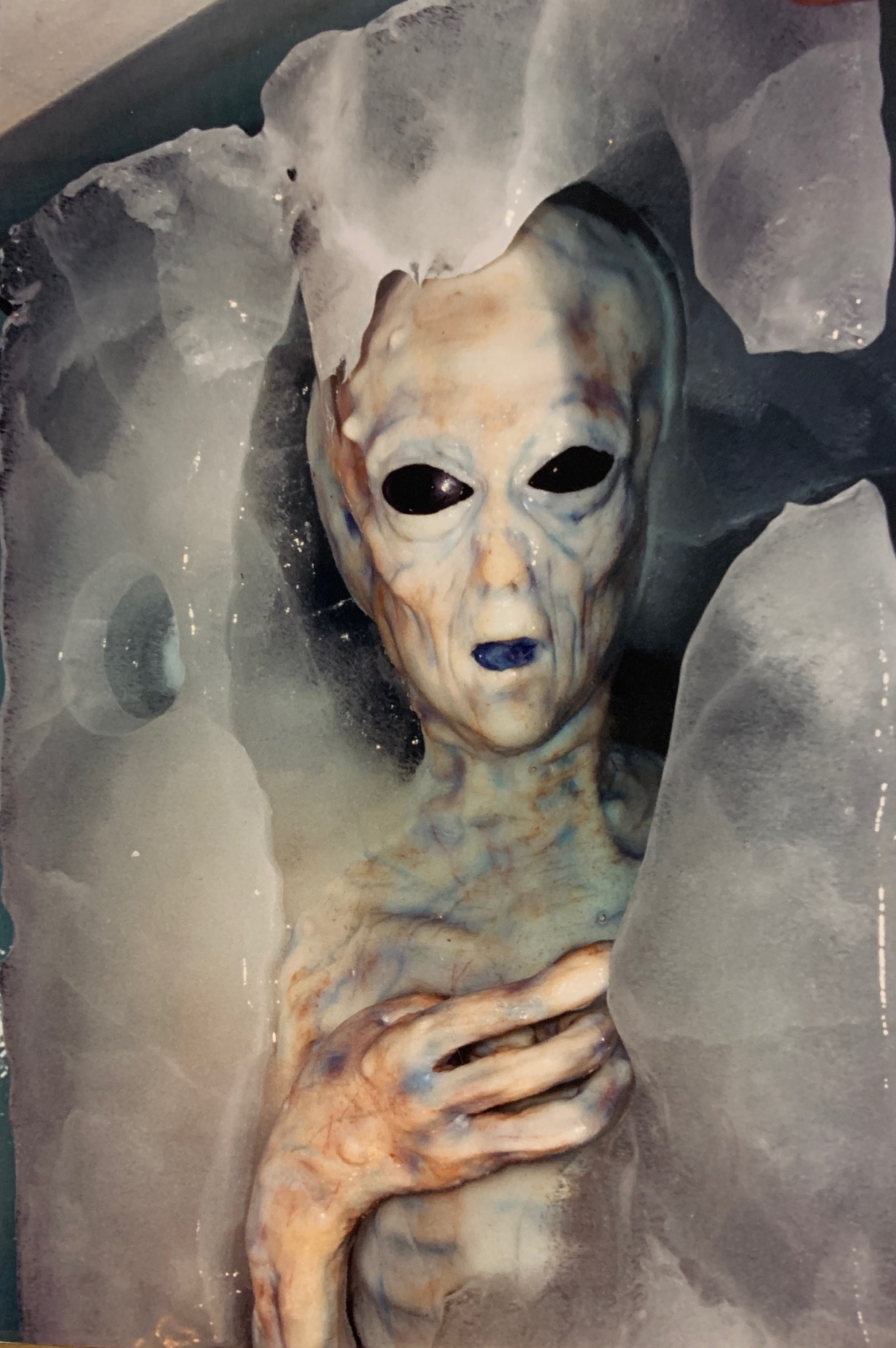 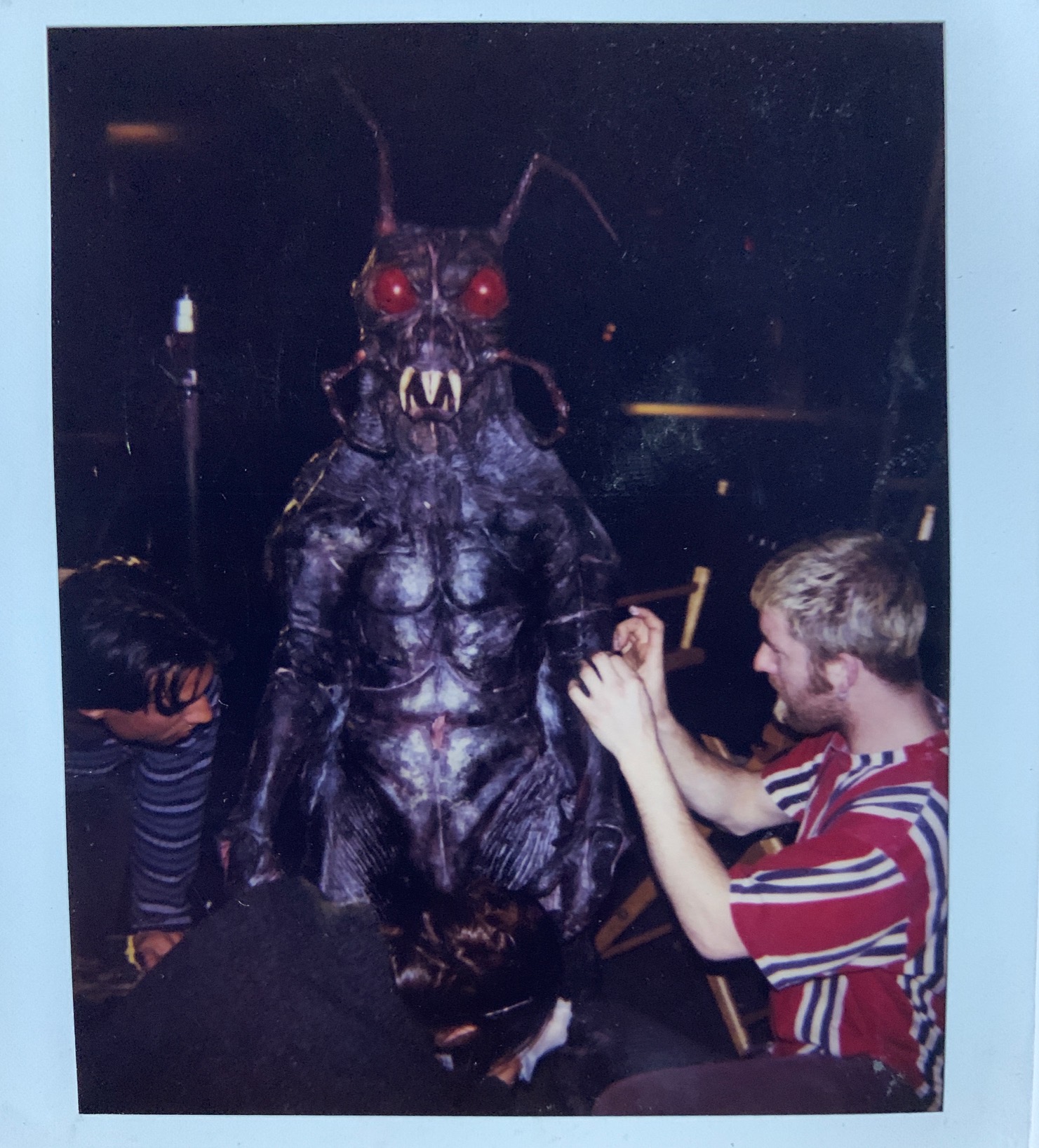 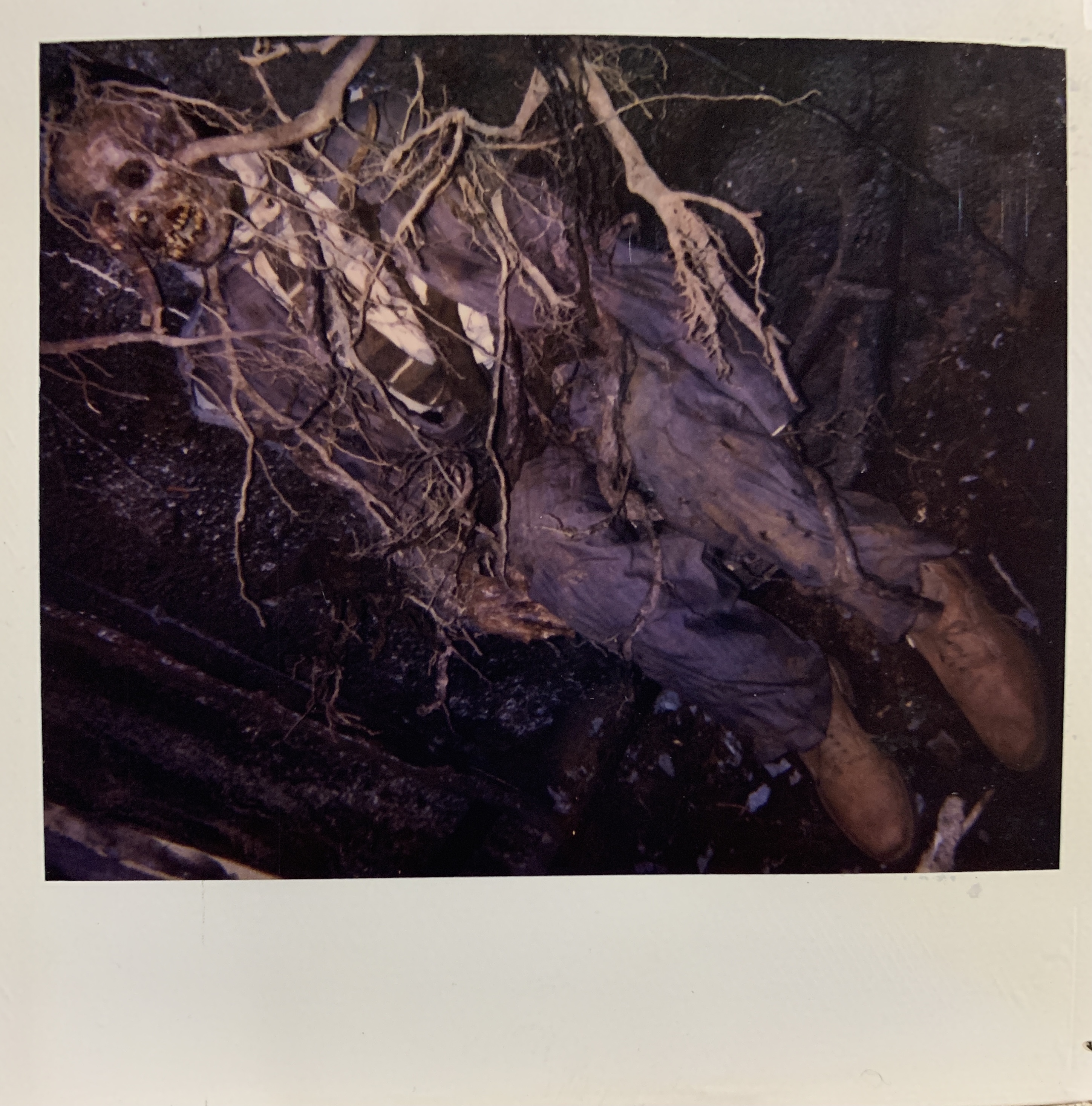 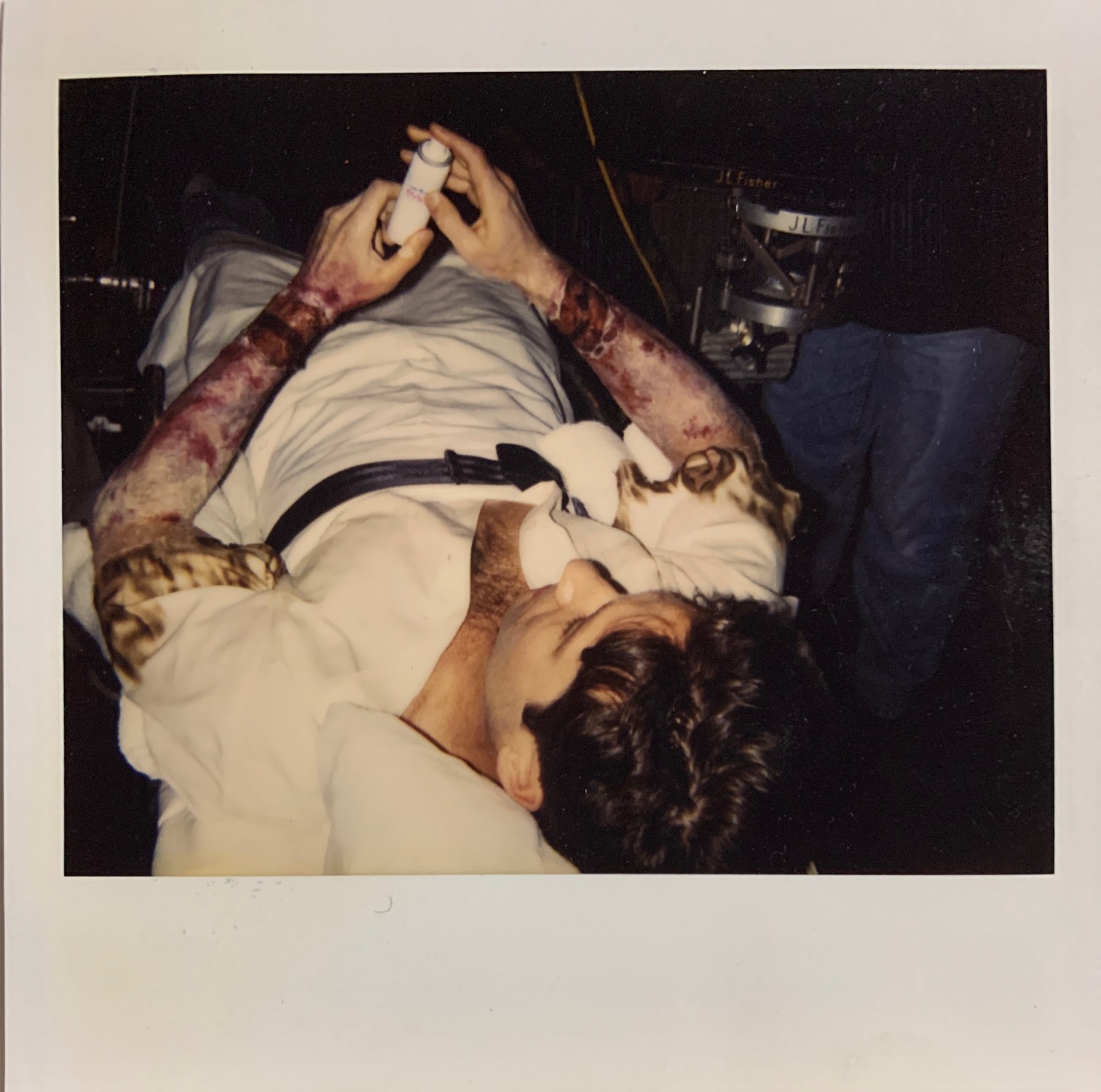 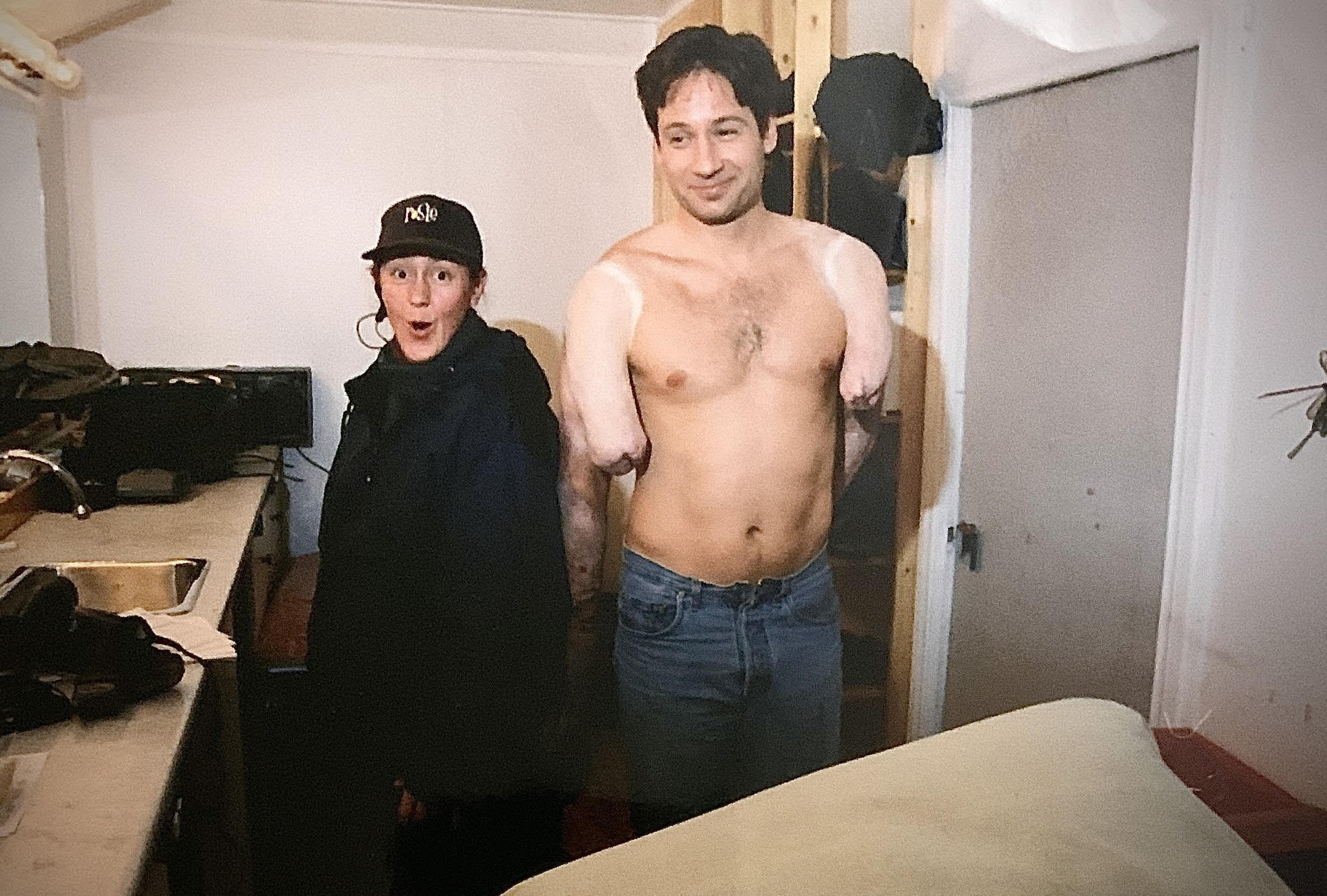 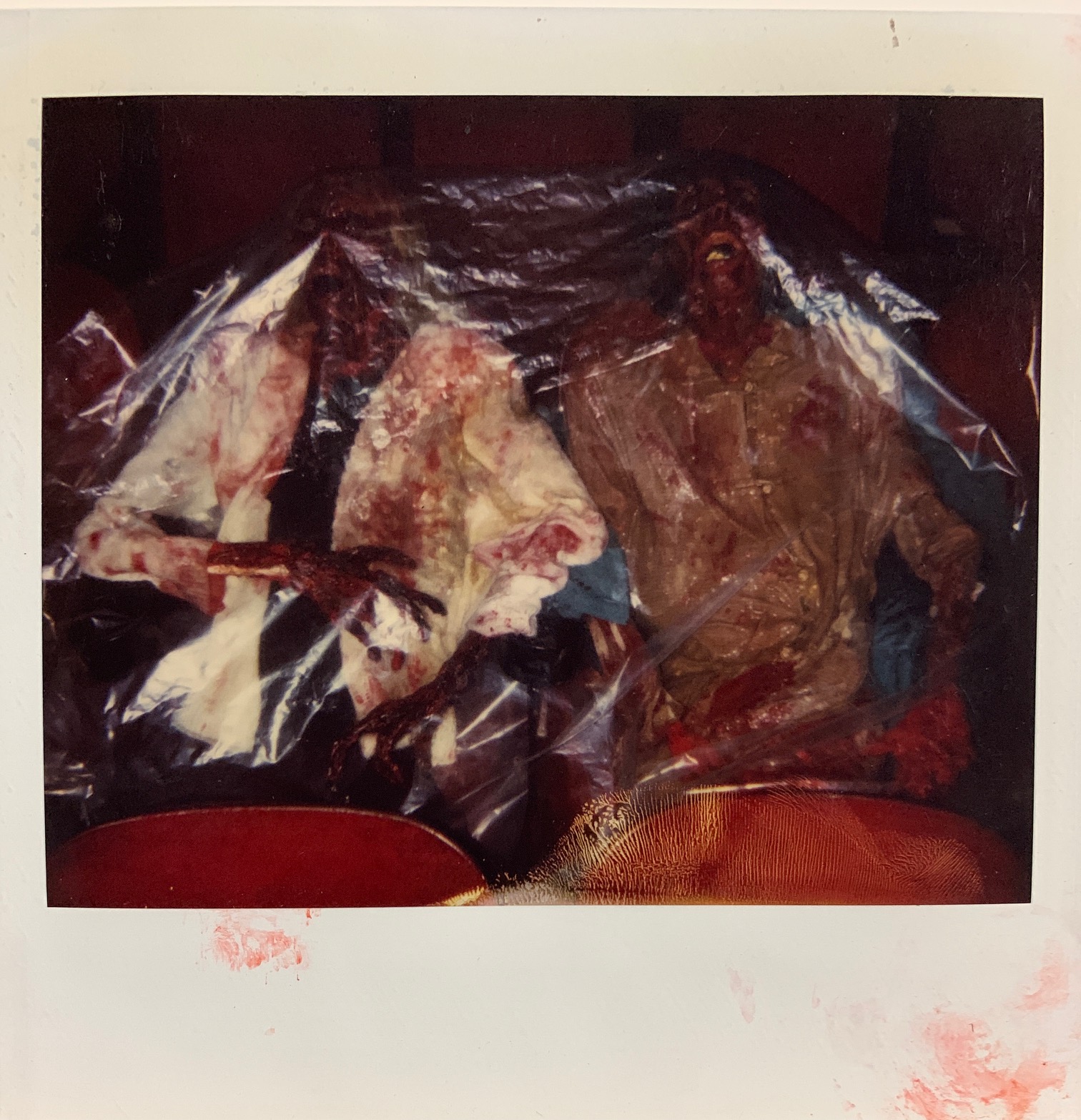 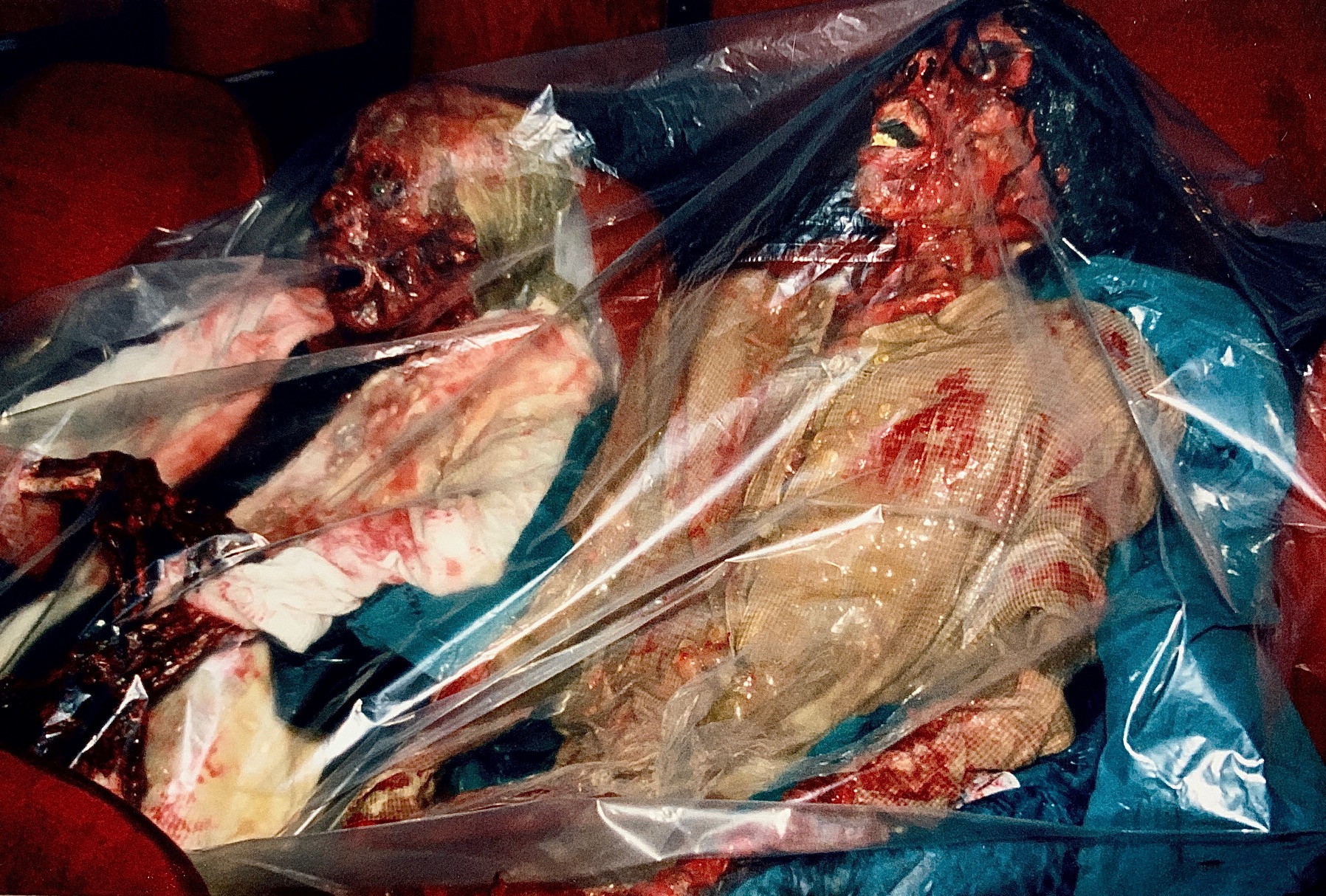 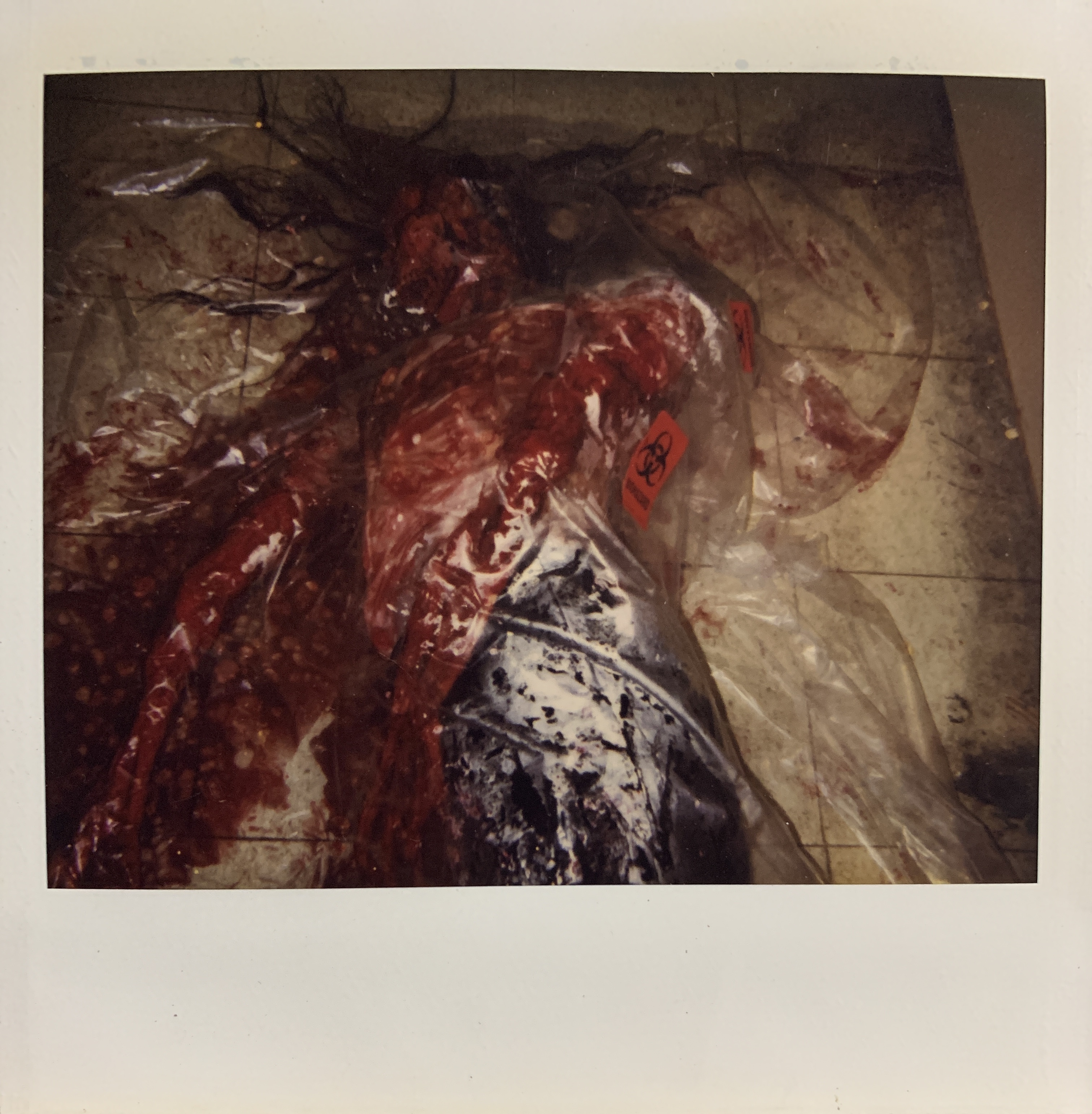 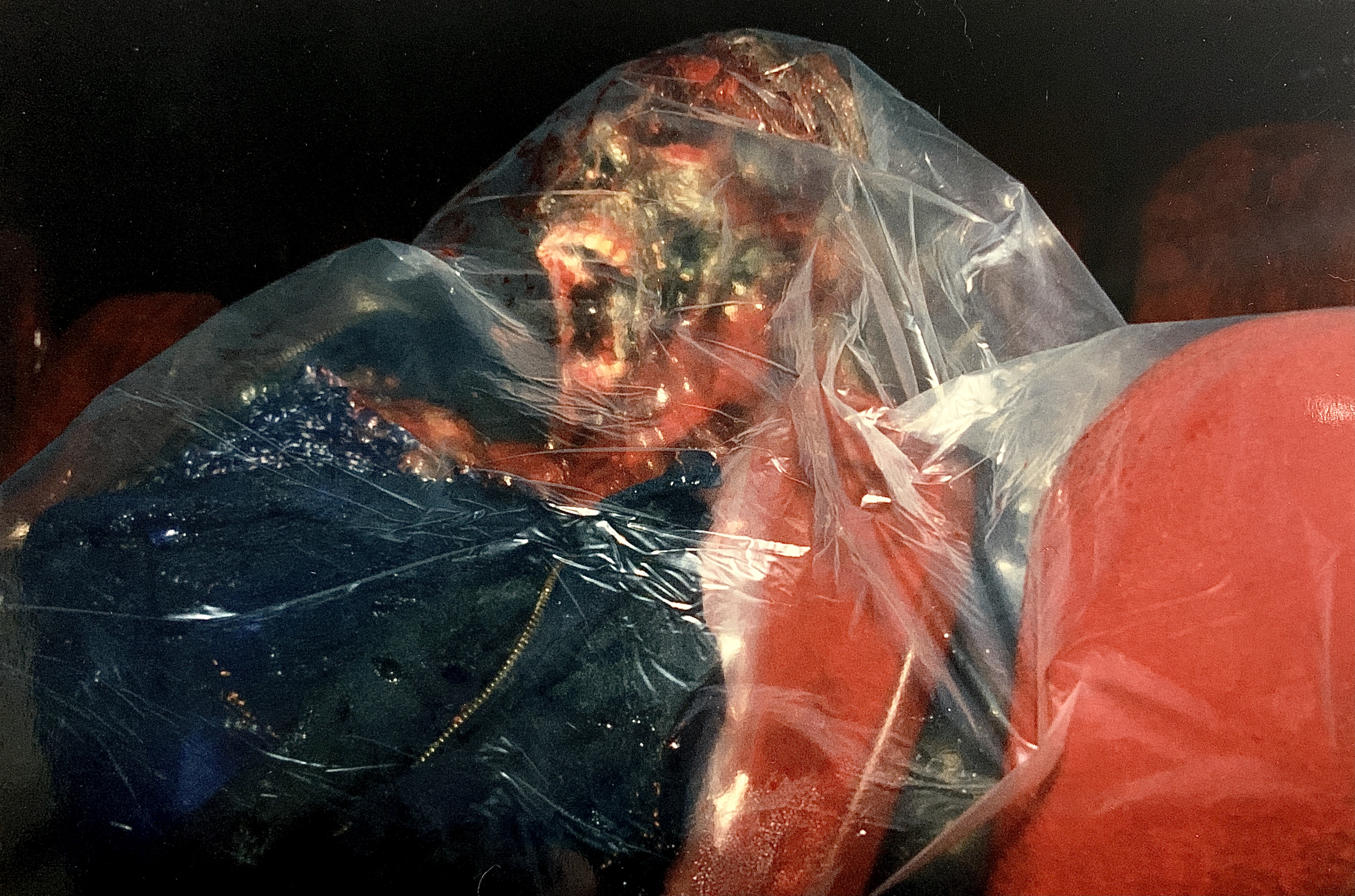 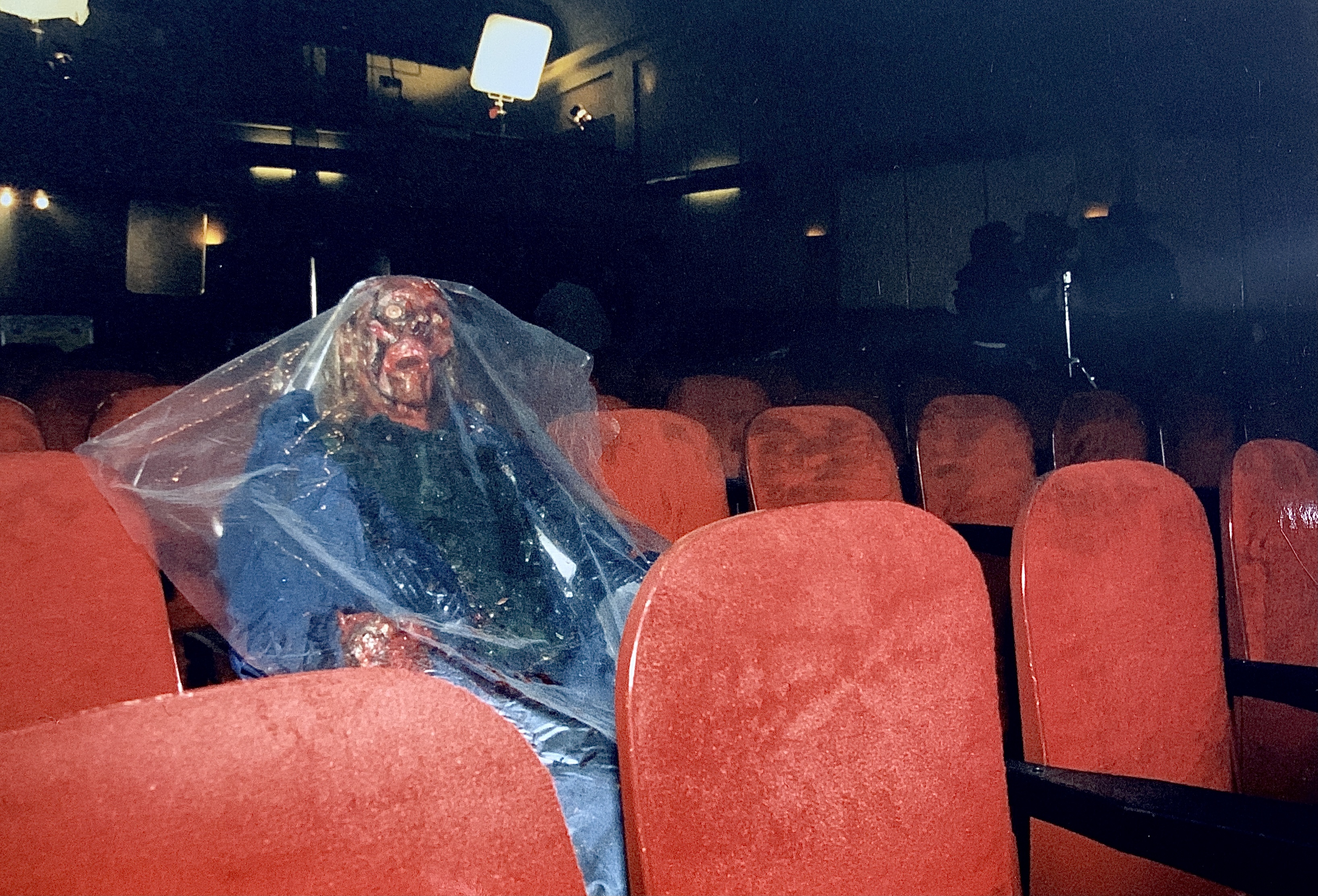 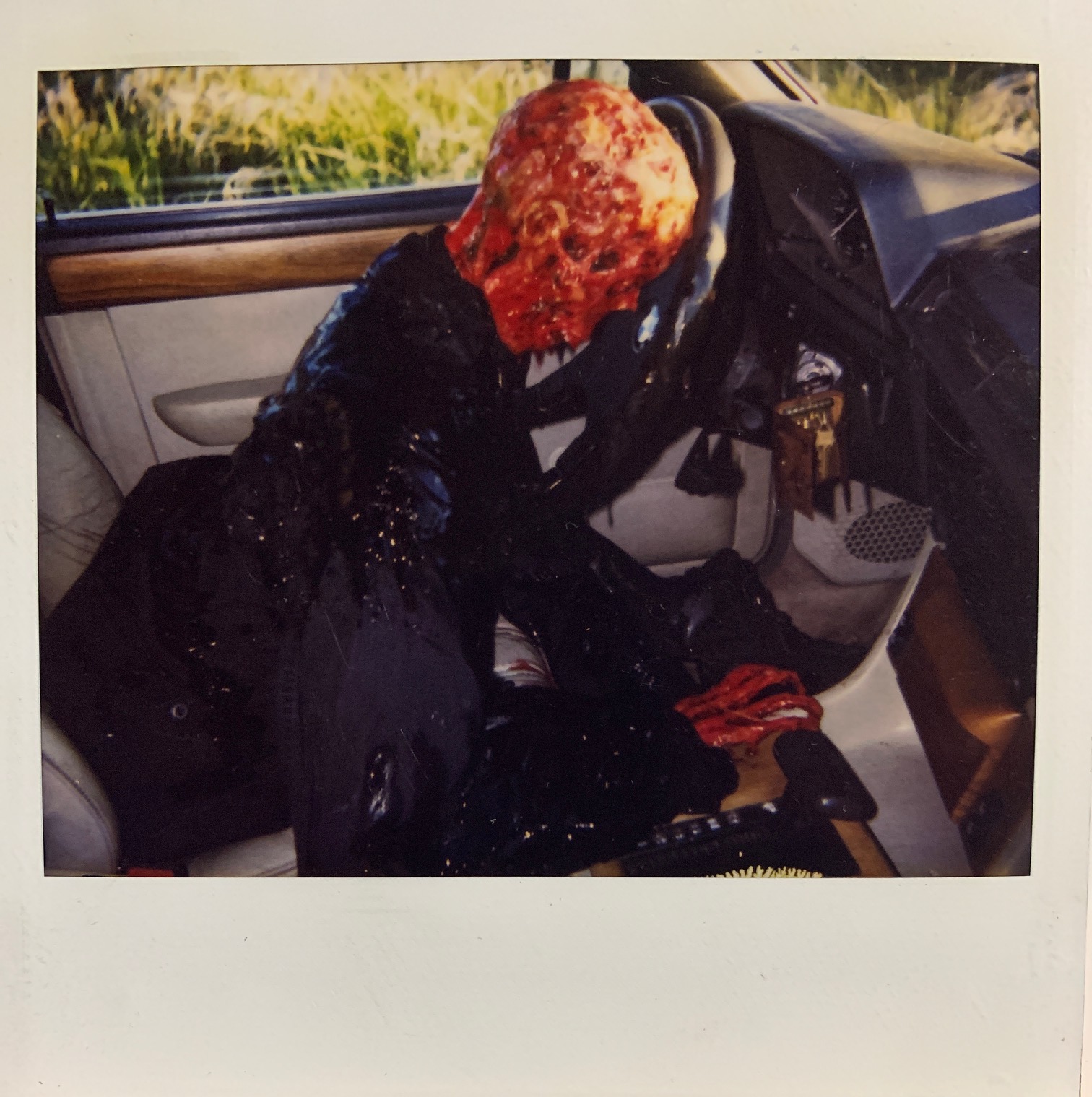 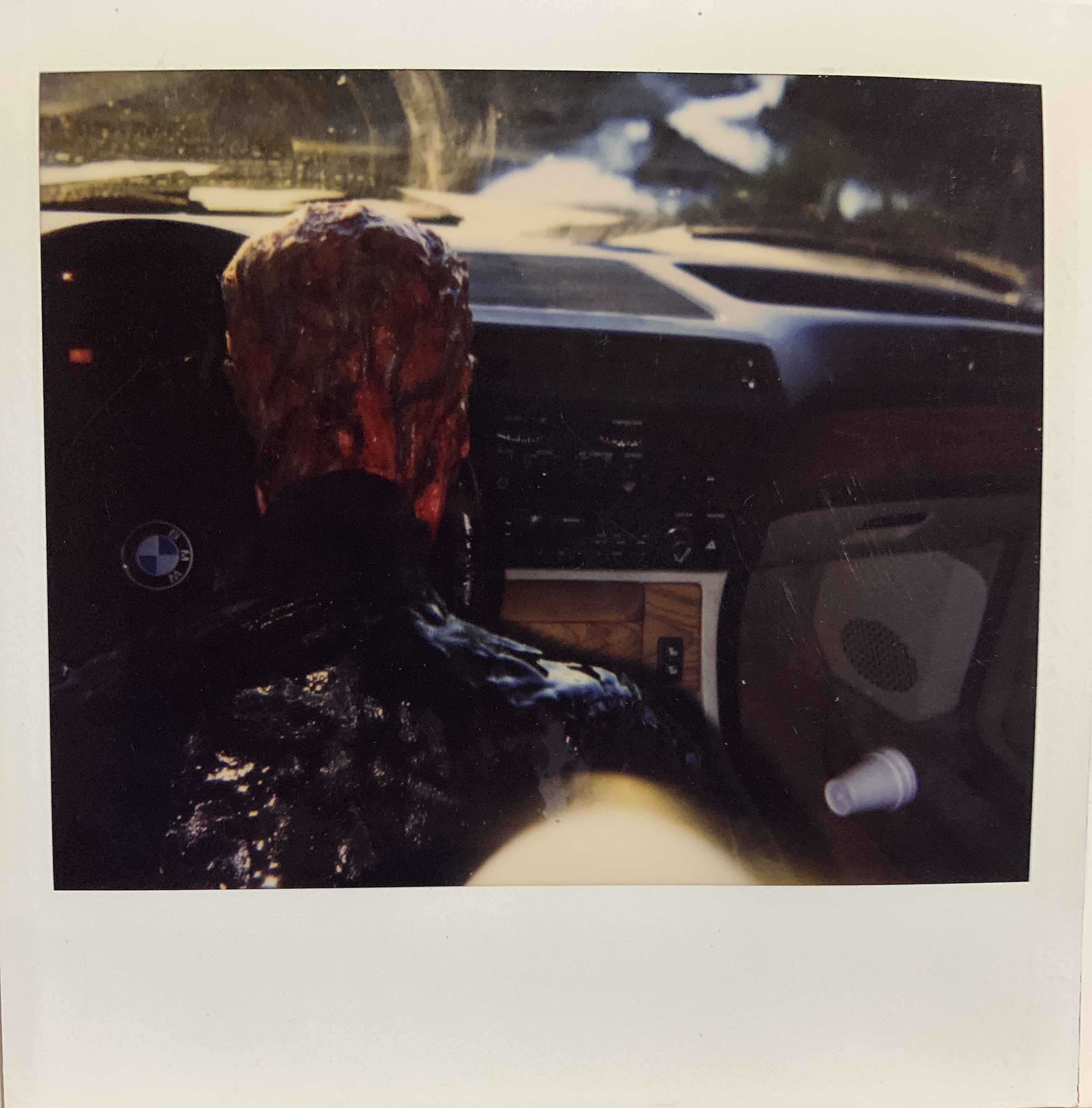 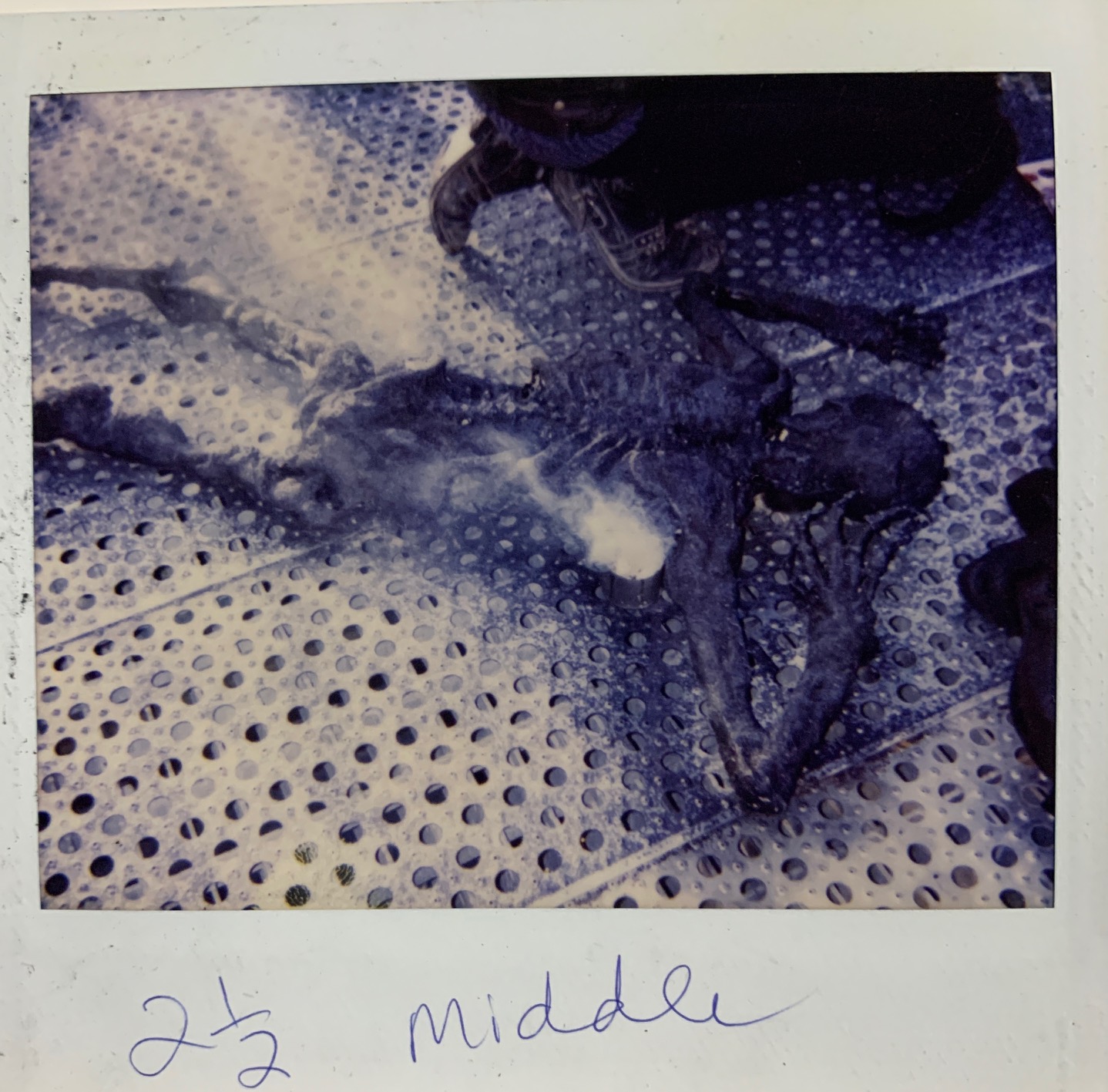